5 Things You Should Know About West Seattle 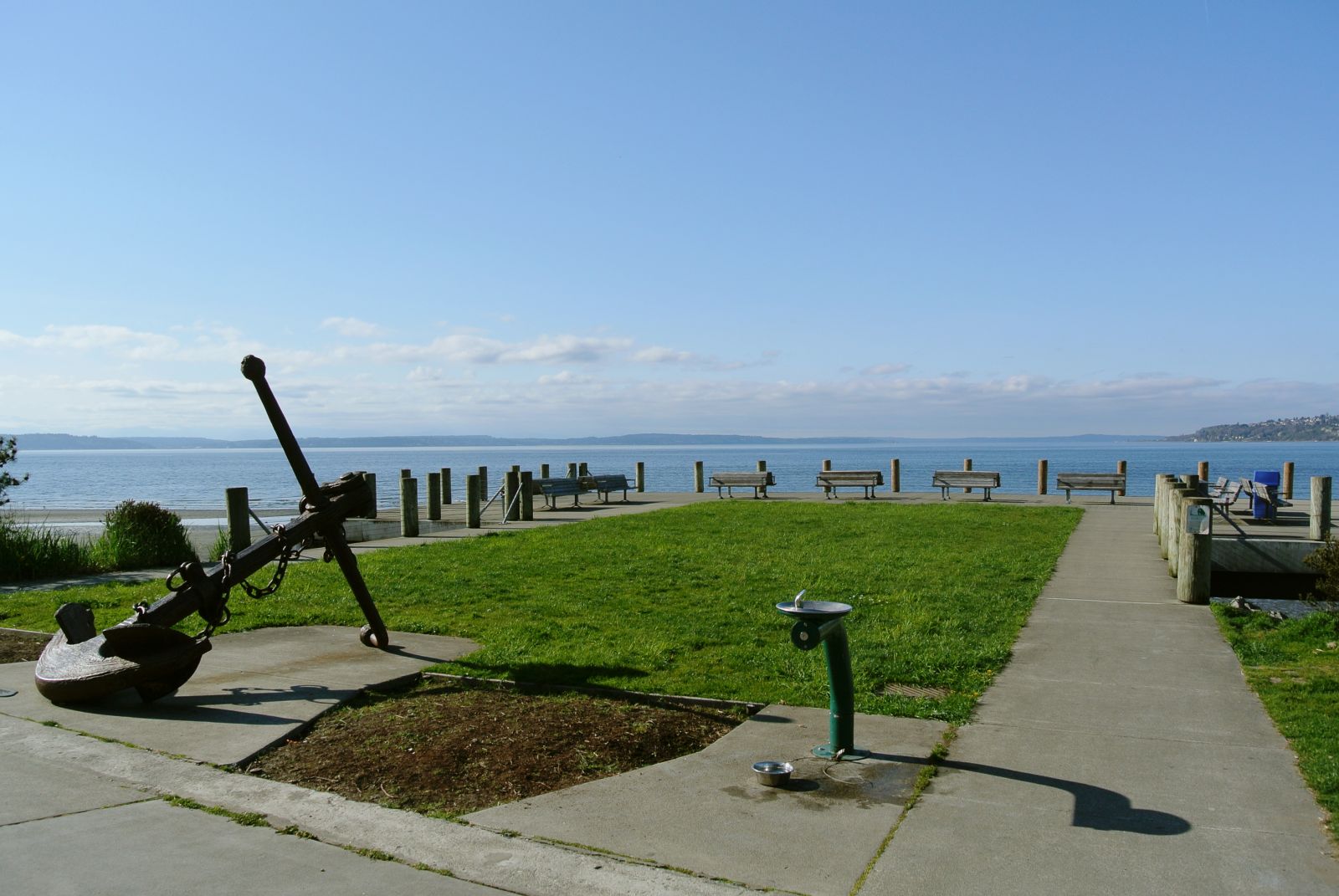 Seattle is a city of neighborhoods and each has its own personality and devoted fans. West Seattle is one such district where you'll find residents who are passionate advocates for the area. It does, after all, have all the amenities necessary for comfortable urban living: great parks, bustling shops, and quiet residential streets. If you're thinking about living in West Seattle, or maybe just popping over for a visit, read on for a rundown on the area and what makes it distinctly its own.

West Seattle encompasses the whole peninsula located southwest of downtown Seattle. It is bordered by Puget Sound to the north and west and by the Duwamish River on the east. Accessing the area from downtown is a matter of hopping on the West Seattle Bridge and driving over the Duwamish Waterway.

While West Seattle is a much-loved place to call home, it’s such a large area that it isn’t so much of a neighborhood as it is a district of smaller neighborhoods. Newcomers may find this confusing since Seattle’s neighborhood boundaries are often unofficial and loosely defined. Areas get popular through grassroots efforts from residents and business owners who take pride in their neighborhood, as opposed to territories drawn by city government. Some of the micro-neighborhoods of West Seattle include North Admiral, Fauntleroy, and Delridge.

2. Where it All Started

When settlers first arrived in the Puget Sound region in 1851, they landed on West Seattle’s Alki Beach. The Denny Party had grand visions for this place, hoping it would someday become the New York of the West. They called it “New York Alki” – Alki being the Chinook word for “by and by.” But beach weather can be harsh during the winter, and when the women of the party arrived on Alki they were said to have sat down on a log and cried!

The settlement was quickly moved inland to present day Pioneer Square, but West Seattle eventually grew and became annexed to Seattle in 1907. To this day, some residents still resent being affiliated with Seattle and have threatened to secede as recently as the 1990s! Today, Alki is known for its sandy beach where rollerblading, sun tanning, and people watching is highly recommended. But if you look closely, there is a pylon on the beach marking where the Denny Party first landed.

Life’s a beach, go sailing! The Washington State Department of Transportation operates a ferry terminal in West Seattle’s Fauntleroy neighborhood. Plan a day trip and hop on a ferry traveling to Vashon Island or Southworth. Commuting downtown? Skip the drive and take a 10- to 15-minute ride on the King County Water Taxi from West Seattle’s Seacrest Dock.

4. Where Locals Go for Everything

West Seattle may seem slightly removed from the city, but that’s just part of the appeal for residents. All the amenities are here, yet it’s extremely livable with a “small town vibe.” (Think bustle, not as much hustle.) Besides Alki Beach (see above), check out these other West Seattle hotspots:

A handful of celebrities are known to call West Seattle home. Here’s the short list of famous residents, past and current:

Whether you’re new to Seattle or a longtime Seattleite looking to put down new roots, West Seattle has much to offer in urban comfort and livability thanks to its beach access, active shopping districts, fantastic parks, and much more. Ready to make the move to West Seattle? Check out our Communities page to see what properties we have available in this fantastic neighborhood!