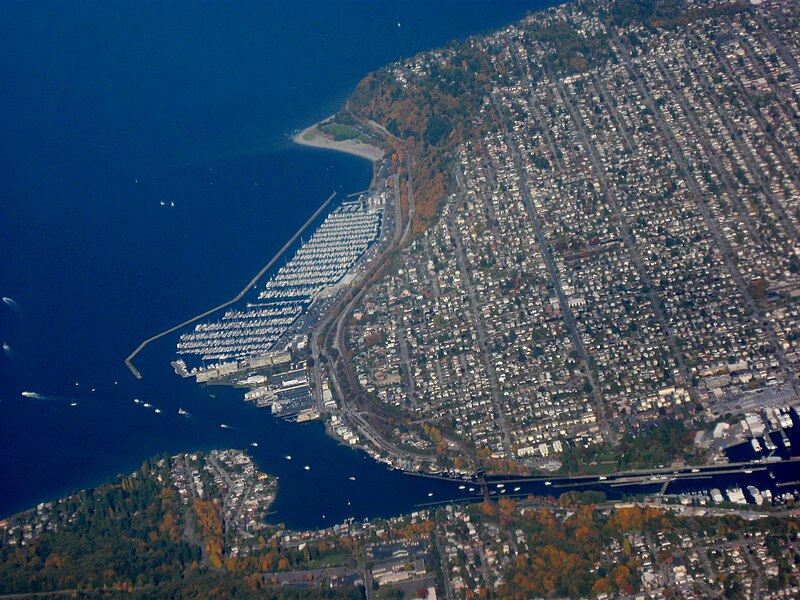 Ballard is one of Seattle’s hippest neighborhoods with a unique and eclectic personality. Many residents here are young up-and-comers who crowd the lively restaurant, boutique, and bar scene on Ballard Avenue. The bustling vibe is only boosted by the salty fresh air from the nearby shore and historic brick buildings in the heart of the neighborhood. Once you spend enough time here, you might even notice the area's mariner roots begin to show.

This neighborhood lies northwest of downtown Seattle between Puget Sound and Phinney Ridge. It was named after Captain William Rankin Ballard of the steamboat Zephyr, providing not only our neighborhood’s namesake but also one instance of its maritime roots. Since its founding the neighborhood drew many Scandinavian immigrants to the bustling fishing and boating economy. To this day Ballard bears this legacy in places like the Hiram M. Chittenden Locks and the Nordic Heritage Museum.

Today, Ballard Avenue between NW Market Street and NW Dock Place is listed on the National Register of Historic Places. Tucked into its brick and mortar storefronts is an eclectic mix of fashion boutiques, outdoor gear, and trendy eateries. When you’ve had your fill of the lively old town atmosphere, take a trip to Ballard’s Golden Gardens Park. Here you’ll find picnic areas, fire pits, a dog off-leash area, and a sandy beach to take in the views of Puget Sound and the Olympic Mountains. If any place in Seattle can be said to have it all, Ballard is near perfect.